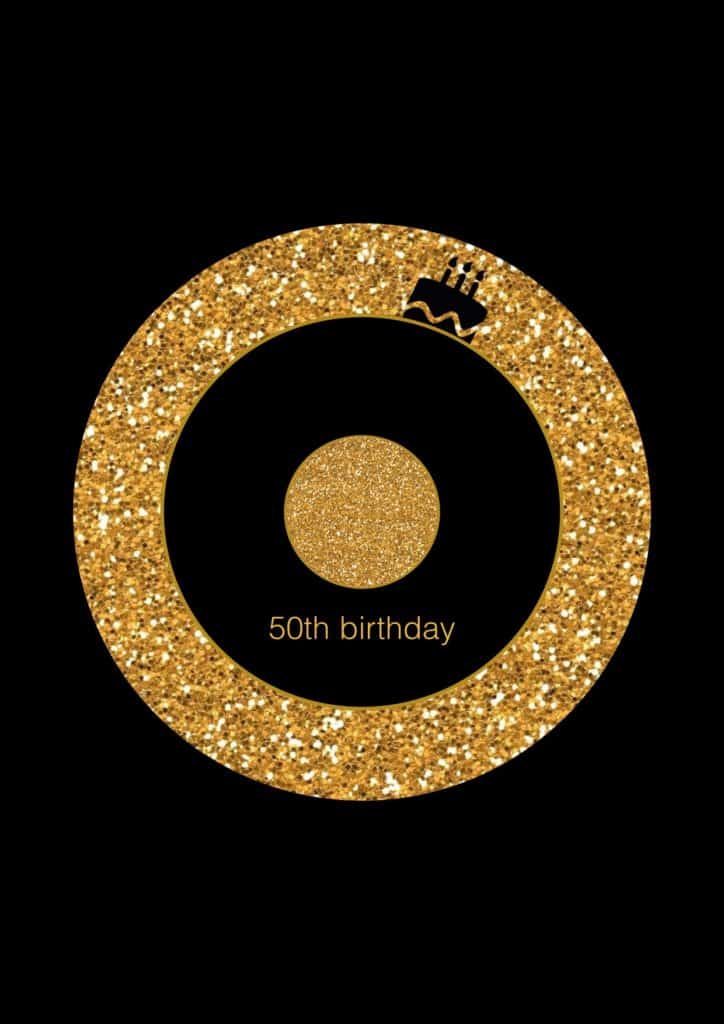 These performances mark the end of a 10 week course at Oldham Theatre Workshop.

Tickets are now free and reserved for cast members only.

Please note that a maximum of 2 tickets per cast member have been allocated.

All showbacks will be performed at OTW in studio 1.

Groups will perform on the following dates/times:-